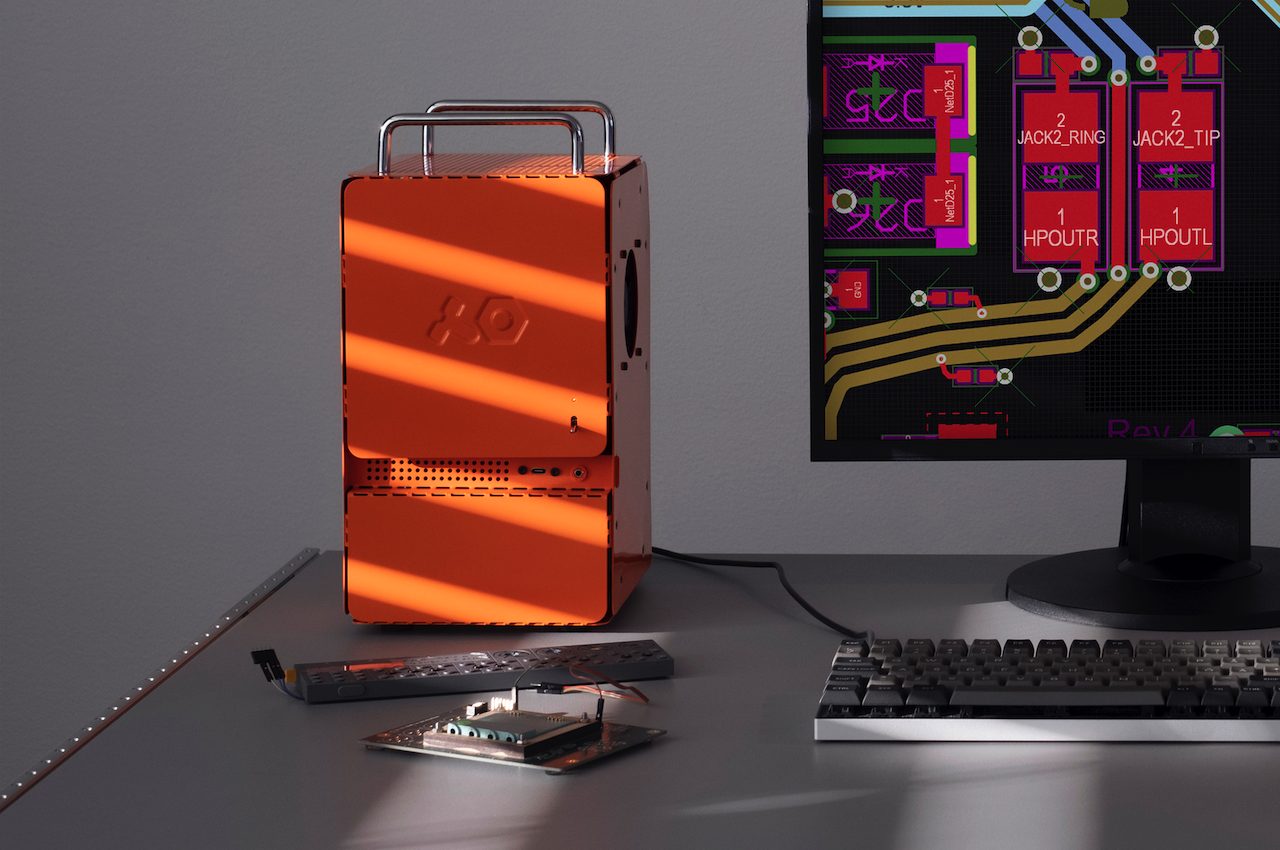 Don’t be fooled by the name of the team behind this beautiful computer case. The Computer-1 is not a youngster when it comes to power. The color choice alone is bold, which tells us that Teenage Engineering is a brave company.

The new Computer-1 case is simply a computer chassis that offers a small footprint. It is compact and portable, allowing you to easily transport your machine and move it to different locations. It’s just a PC case, which means you have to build your desktop computer from scratch. It’s not for people who don’t care much about their computers. The Computer-1 is for those who like custom PCs and not the generic ones available in most stores. 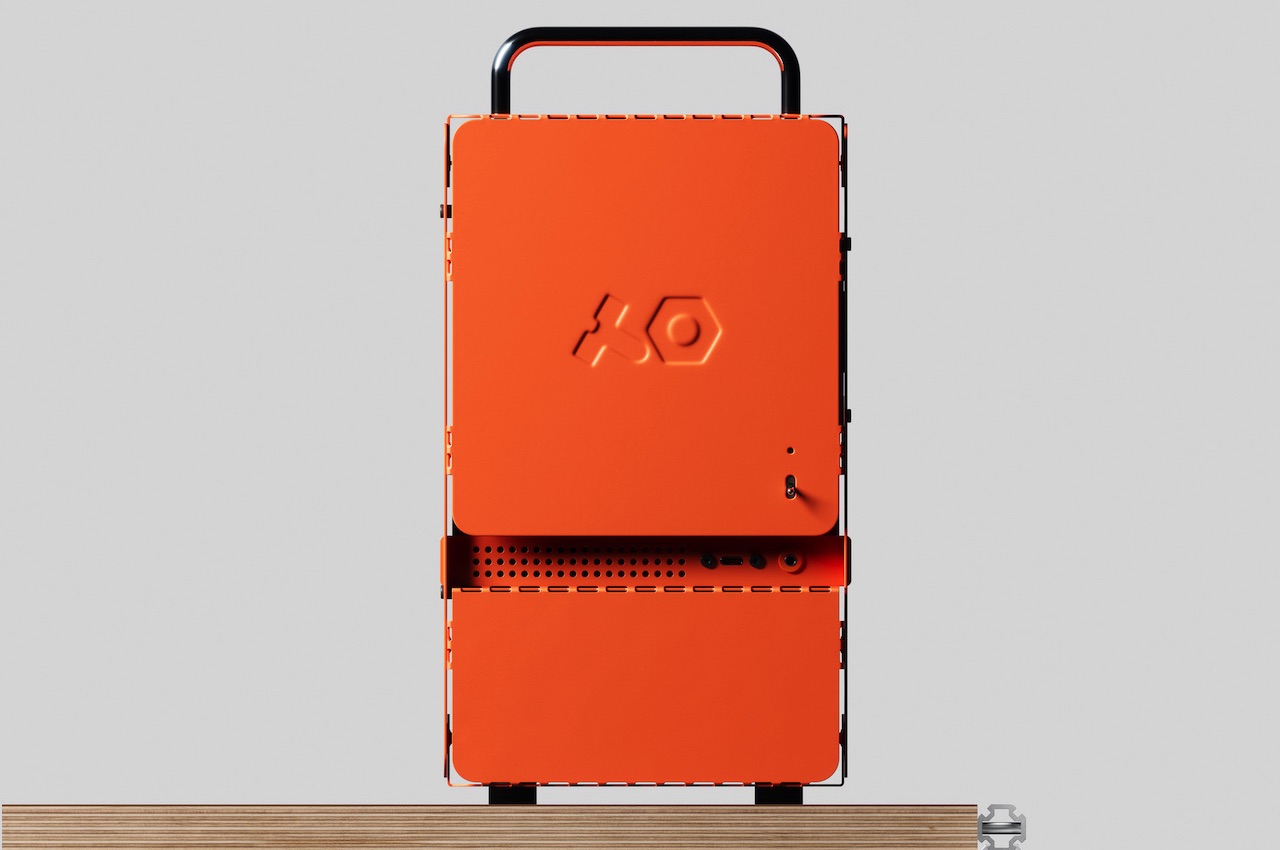 Before the final design was reached, the design team went through several changes. They started by using a laser cutter to cut out high-density board and spray-paint the case. The handles couldn’t hold the weight, so they tried using aluminum for the housing and chrome for the handles. The result was a sturdier yet lighter design at just 6.69 x 7.48 x 12.67 inches (dimension).

You only need a very small GPU for it to fit. It’s unclear why the GPU slot isn’t at the bottom, which is the usual position. One issue we see is airflow, but we assume there is a workaround. 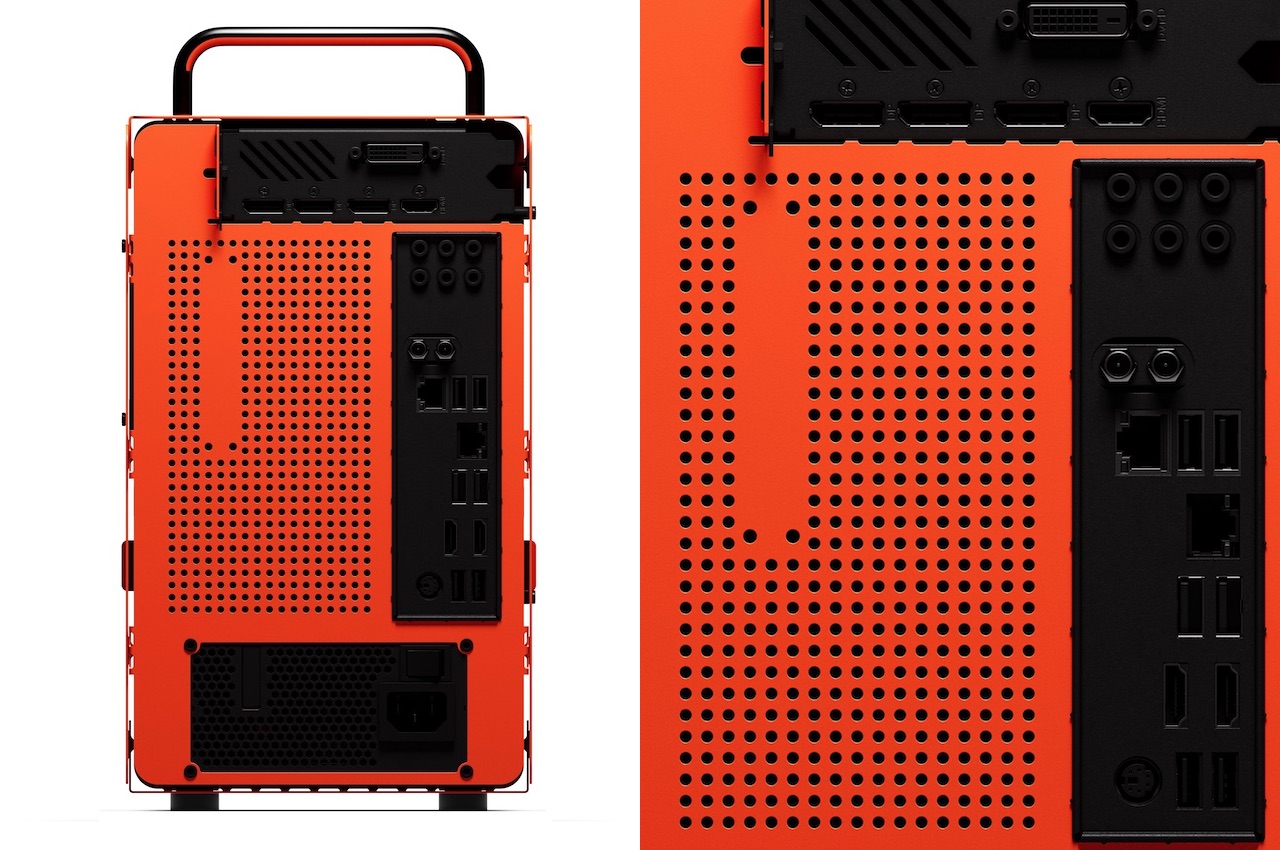 This Computer-1 is built around the SFX power supply format and a mini-ITX motherboard. It can hold a dual-slot (170mm max) graphics card and other important parts for almost all types of computer users, whether it’s a gamer, designer, developer. an engineer or a programmer. The system features a flat design and has only 1mm aluminum thickness. 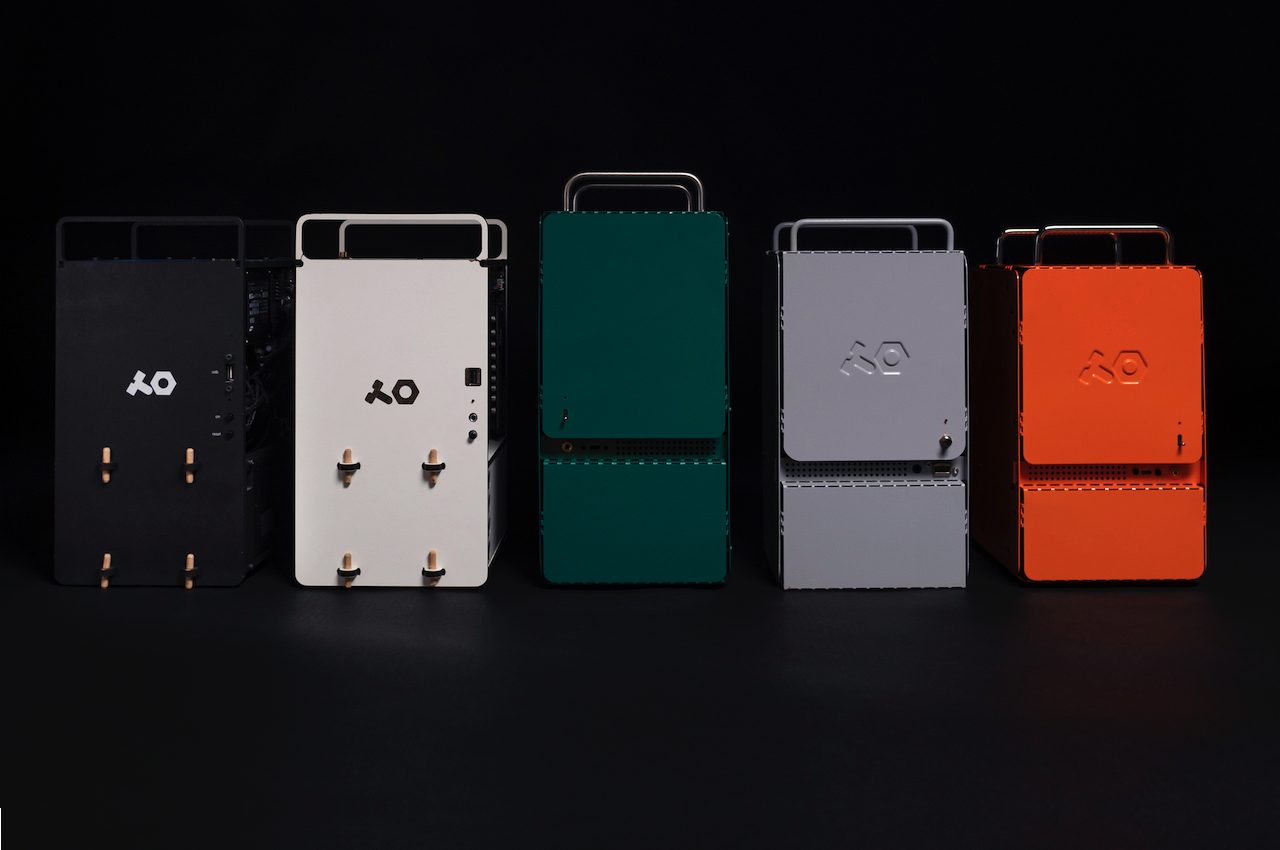 This PC case requires a few tools to assemble. They will come in a special kit when you purchase a Computer-1 case. Its $195 price tag makes us think it’s a worthwhile investment, especially if you’re planning on building a mega computing machine, but we think there are cheaper options out there. 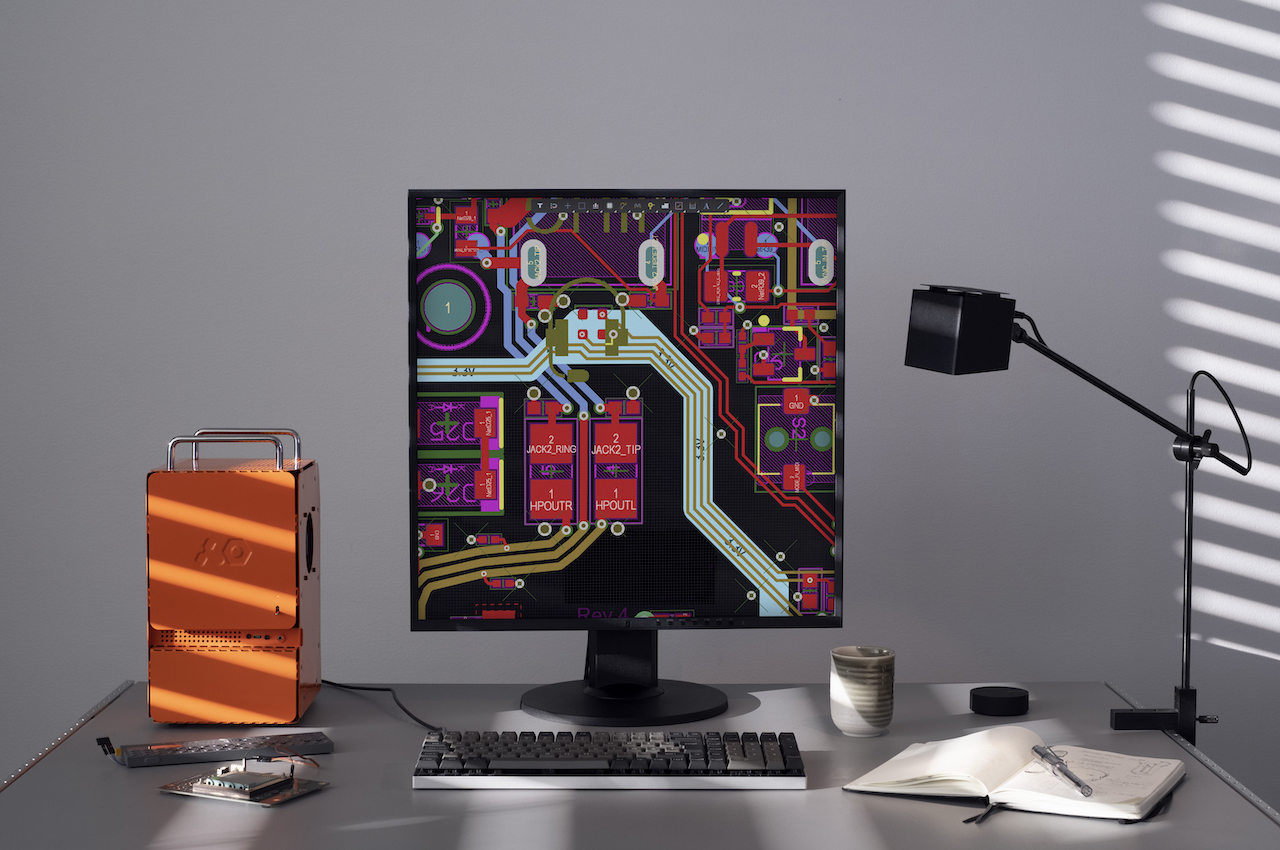 Many will probably say it reminds them of the Mac Pro. It looks a bit like it with the handles and holes that act as air vents, but you can make the Computer-1 more powerful to your liking with custom hardware and components. You don’t need to be an expert as the computer case can be assembled easily like most Ikea products.

So this is another DIY system? It is better to call it building your own. You don’t just build the computer case. You also build the computer itself with the components and all. We can now imagine the power that your computer system hosted in Computer-1 can have. 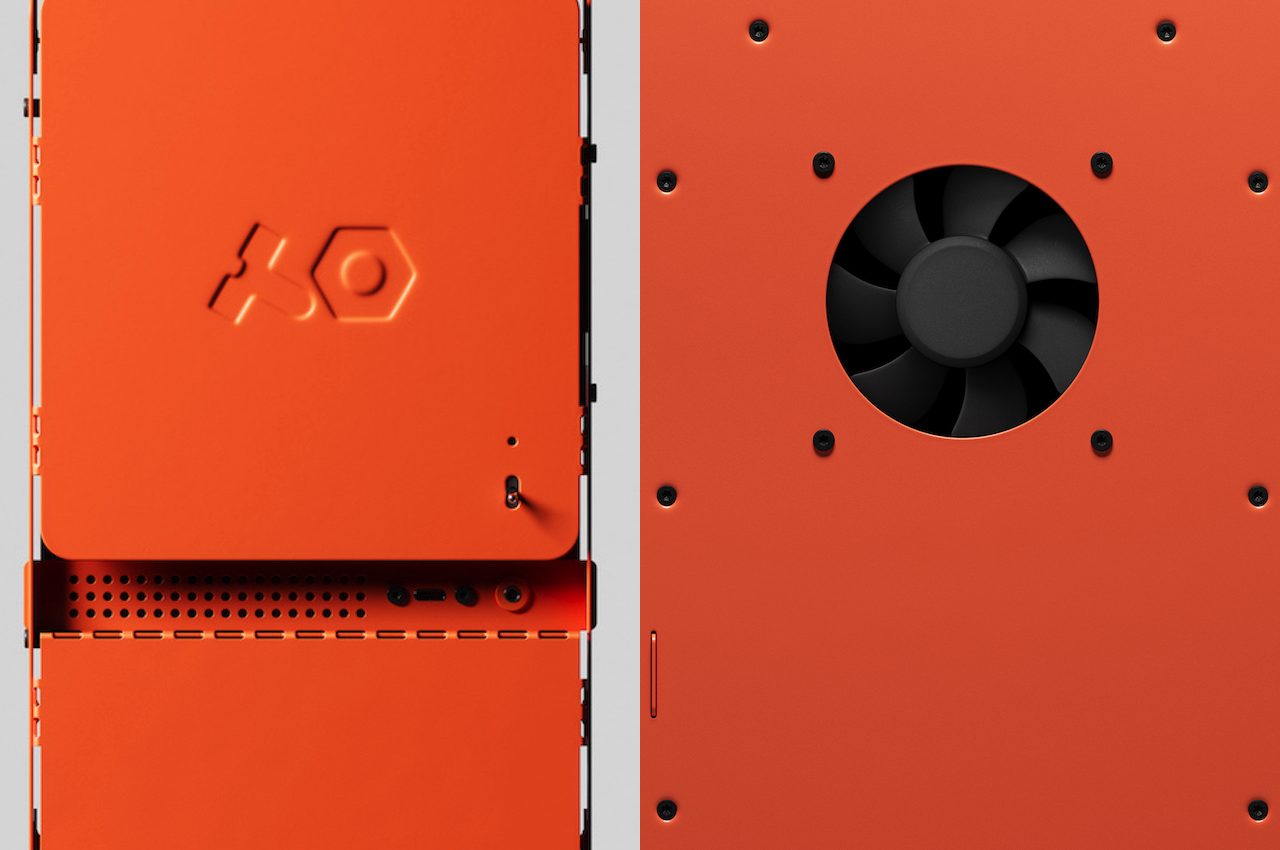 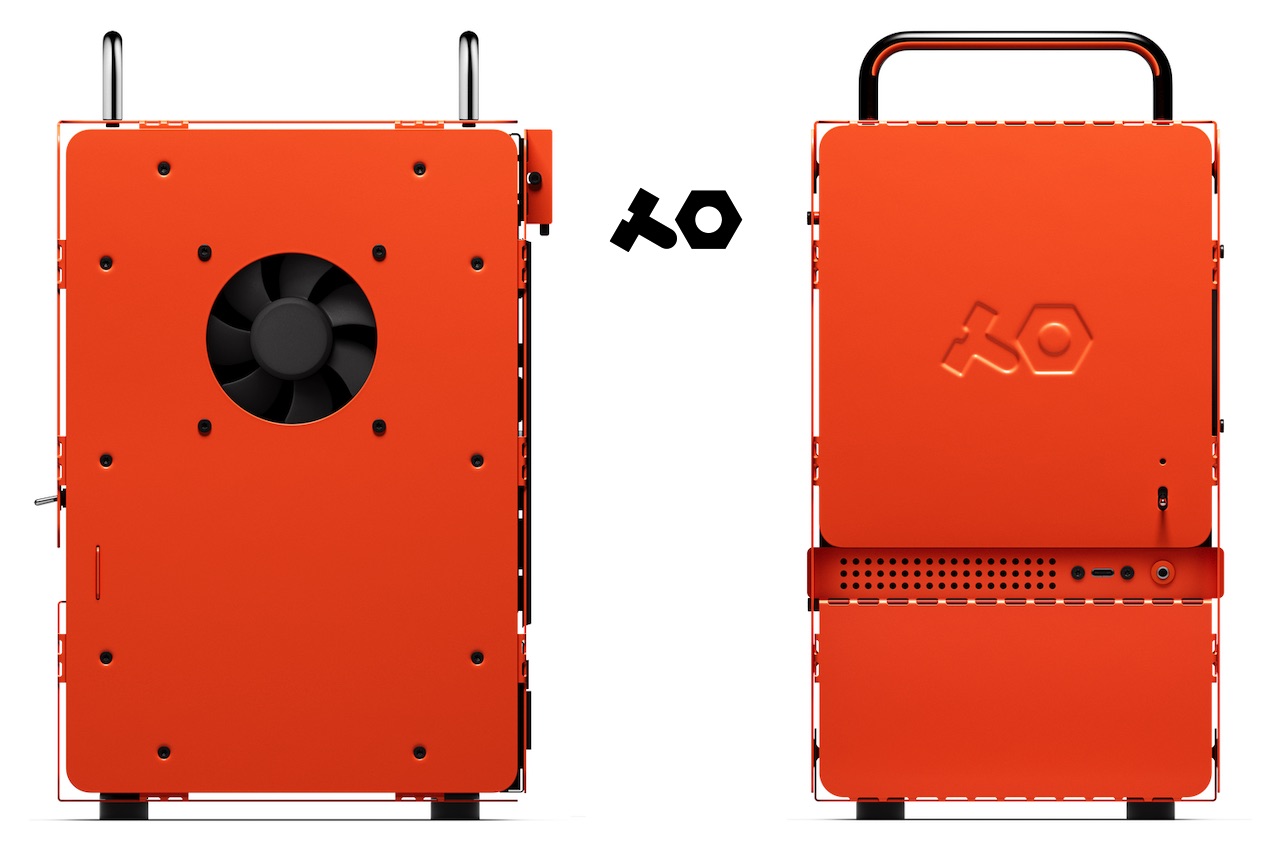