Language is power and impotence. The best response is to use it with joy, celebrate and play with it.

I’m in the anatomy room as writers dissect their mother tongues (Welsh and Scottish), sometimes English. Current Makar, Kathleen Jamie is joined by former Bardd Cenedlaethol Cymru, Ifor ap Glyn. The readings are enriched by the live signature for the deaf. In an atmosphere where minority languages ​​are under relentless public assault, it is somehow intoxicating to have such positivity for language per se. It is not a political space; it is a space for lovers of poetry and lovers of the language itself. It inspired me to think about how to respond to the low-level entrenched war against Gaelic and Scots with a leaf from Maria Fusco’s book:

“I am for adjectives like beezer, dreich, quare and nouns like clart, drouth, gleed, mizzle, oxters, scoot-hole, smoor and verbs like boke, fissle, greet, hunker, swither and adverbs like furnenst. I stand for the non-standard English language as a legitimate and nurturing form of critical and creative writing that does not take the modalities of criticality for granted, but rather tends to, and experiences the non-division between practice and theory, criticism and creativity.

The consultation on the Scottish Languages ​​Bill is open until Thursday 17 November 2022. It aims to: “establish a new strategic approach to Gaelic language education (GME)”; explore the creation of a Gàidhealtachd; review the structure and functions of Bòrd na Gàidhlig (BnG); act on the Scots language”. That last point may seem more of a threat than a promise, but here’s some hope.

So in the next ten days until then, we will revel in minority, periphery, transgression, as well as more serious proposals to transform our treatment and interaction with language in Scotland.

We live in very strange times where Scottish is both resurgent and under attack. In 2016 (in his essay ‘Not nationality but language’ now available in our anthology here) Scott Hames has argued against the weaponization of language.

“….it is getting harder and harder to remember that it is quite possible to write a Unionist poem in Scots, and that English is also a Scots language, and not a Sassenach imposition from outside . (In case it needs to be said, Polish, Urdu and Irish are also Scots languages ​​in this sense.) by Douglas Dunn The gently polemical treatise in verse “English, A Scottish Essay” has more to tell us than ever (“English I’m not. As language, well, you’re mine”), but struggles to be heard. English is treated as a proxy for constitutional skirmishes. It’s more than a shame. There’s some hugely interesting and inventive stuff happening in contemporary Scottish writing – from Bill Herbert to Jenni Fagan to Matthew Fitt and Harry Giles – but in a ‘literary’ space that feels increasingly remote, and sometimes quirky, with the agitation of linguistic flags on social networks and in public life. Either way, Scottish is more than an affiliate badge to kiss or spit on.

He argued against “linguistic essentialism” and for (I think) disorder and the recognition that “linguistic shame” – and resistance to it – has as much to do with class as nationality. If you think of Scousers’ relationship to the idea of ​​England, its national anthem, and Wembley as its holy grail, you have to agree.

Ironically, most of the “linguistic essentialism” and militarization you see comes from the (mostly) Unionist monoglots. Rightly, most activists and ordinary people who simply revel in using and exploring language reject the role of “victim” and just play. Yes, they/we are asking for rights, resources, forums and the power to restore, but this comes, increasingly, from a position of joy. 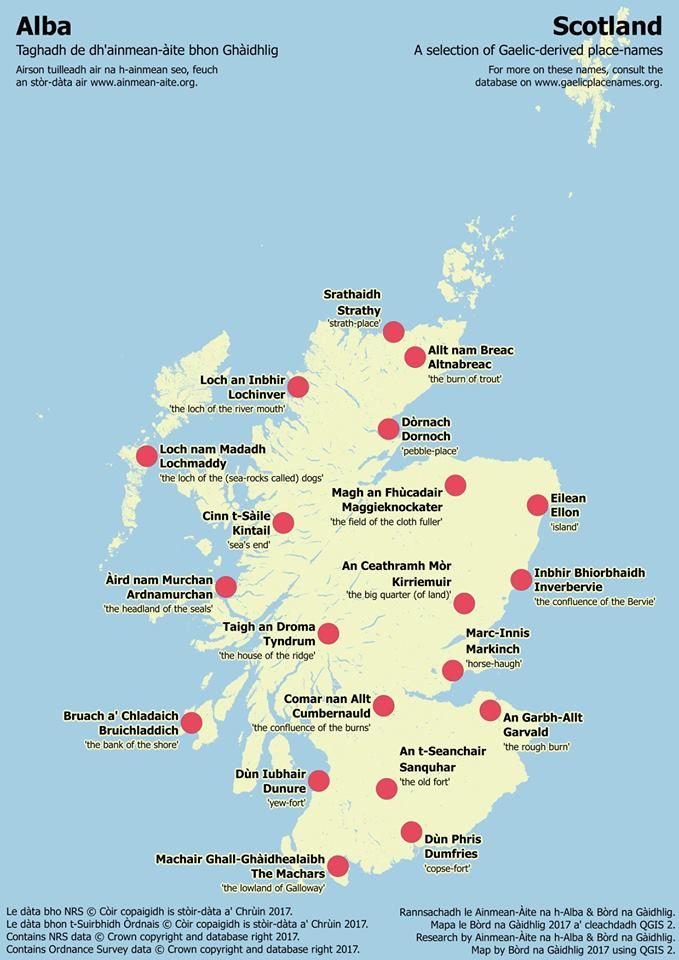 Yes, they/we have to defend ourselves against teasing and abuse – but this is often done from a position of bewildered contempt. What’s the deal with these people who feel SO threatened by other people speaking and writing? It’s a good question.

Either way, these people are more to be pitied than despised, and online skirmishes shouldn’t detract from – or distract from – the poetry of Victoria McNultyWhere Billy Letfordor the amazing game of Griogair Labhruidhor the work of Karine PolwartWhere Kenneth MacfarlaneWhere James RobertsonWhere Sheena Blackhall (just to name a random handful) … or just among the hundreds of thousands of people enjoying the language without shame.

Linguistic diversity and multilingualism are forces against the hegemony not only of a singular language but of a singular worldview. Monoculture is overwhelming and debilitating and contributes to memory loss and cultural abandonment as much as the extinction of any species. As Ifor ap Glyn reminded us, via Gwyn Alf Williams: “If we want Scotland, we will have to make Scotland”.