Trending
Vripack’s most recent concept is inspired by the idea of Utopia at sea as a highly desirable and trouble-free place in the world. Vripack Yacht Design Studio organized brainstorming sessions to identify the most pressing environmental issues related to yachts.

One of the main ones, the team concluded, was waste. The 88-meter eco-friendly superyacht concept was designed with an environmental footprint as harmless and small as that left by a human walking along a sandy beach.

Another important aspect was to have an incinerator on board. However, like a yacht engine, an incinerator would produce CO2. Team members came across a nature-inspired air purifier that separates oxygen from carbon. Carbon is an element common to all known life, and oxygen is life itself. Research and prototyping followed, and soon the concept of Utopia at sea was born, with park on board and clean air. 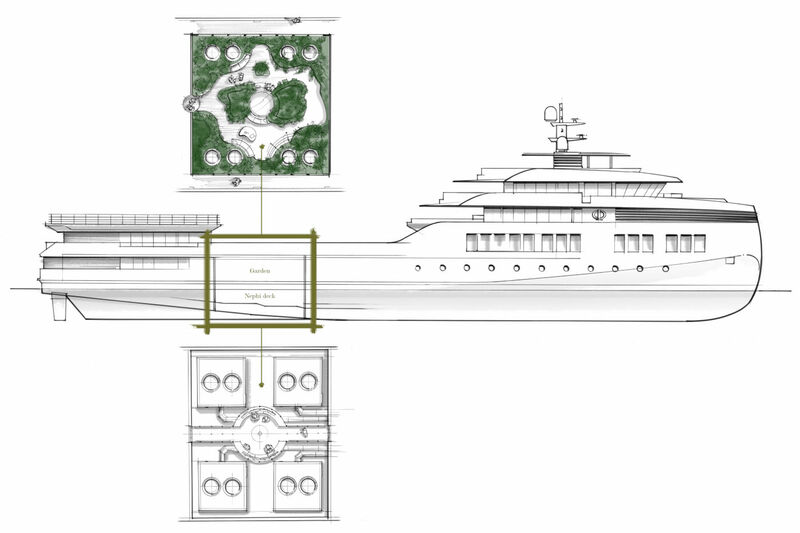 “We connected our award-winning diesel-electric propulsion system to 4 nature-inspired air purification units and visibly attached the entire system to an on-board fleet providing it with clean air. All monitored from an on-board control room allowing researchers to observe its operations, while visitors engage with the park and its connection to technology, says Robin de Vries, senior designer at Vripack.

The 88m superyacht can accommodate 15 people on board. It has a helipad at the back, a hot tub and a large swimming pool. Utopia at sea will have a top speed of 16 knots and a cruising speed of 12.5 knots. 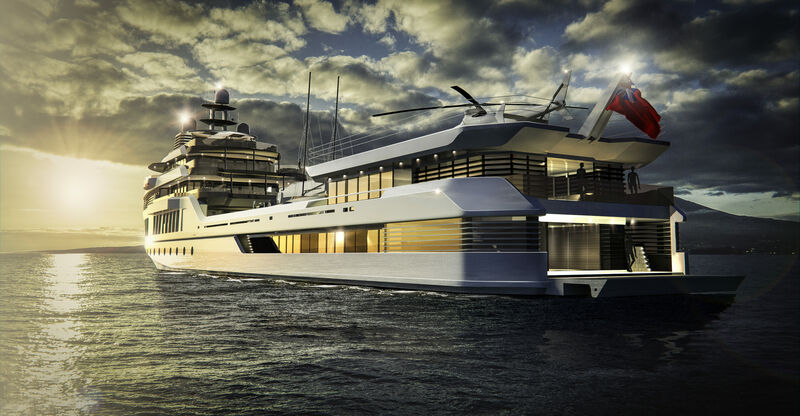 Vripack is a yacht design studio with a portfolio that represents over 7400 designs, backed by its vast experience in naval architecture and engineering. From the time they opened their doors in 1961, Vripack Studio’s approach to design has been driven by the playful interplay of form and function.